The Screwball is a breaking ball that breaks in the direction of a pitcher's dominant arm. Depending on the arm angle of the pitcher, the breaking action may be similar to that of the Sinker or a reverse Curveball or Slider, but generally, the screwball is similar to the Changeup. The changeup can be thrown to change pace and to break vertically, but the screwball utilizes spin to achieve a sort of horizontal break. The screwball is effective when used against an opposite-handed batter since it breaks away from the zone.[1]

There are a few grips for it but the most common one is similar to the grip for the sinker, with a gap between the middle and ring finger that are splayed on the sides of the ball. The ball is released with the help of the index and middle fingers (the middle finger is what imparts spin to the ball) with a motion similar to stoking the ball. 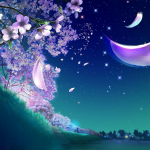 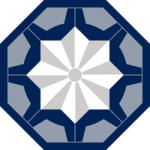 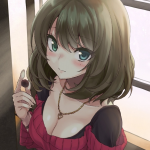