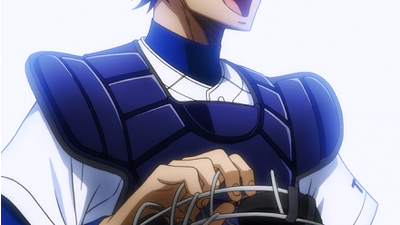 We are not kings... We're challengers!Miyuki to the team. Miyuki Kazuya is a student of Seidou High and is the regular catcher as well as the captain of Seidou High's baseball team. He is a genius catcher whose name is nationally known. He was scouted by Takashima when he was still a first year... 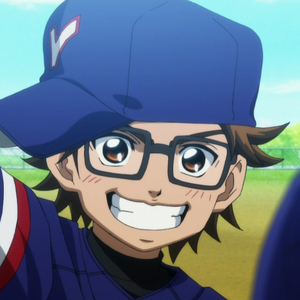 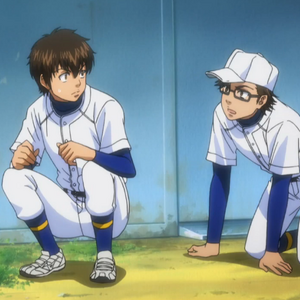 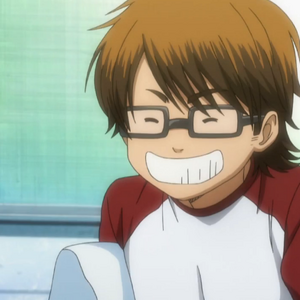 i said what i said. i really was not expecting to like this anime as much as i do. i hate baseball, it's just so boring for me to watch but the games in this show really have me on the edge of my seat. i've started calling outs and safes before they are even announced bro i'm obsessed. i also did not expect it to be so humorous. sawamura is so funny lmao. i really like how the show doesn't just center around sawamura even though he's the main character. we get to see everyone grow i really love that. i'm half way through season 2 but i'm really excited to see sawamura and furuya become co aces and the new team that will developed in their 2nd year. i honestly think if sawamura matures a little bit he can be a great captain later on. the energy that he brings to the team is unmatchable. i would recommend this show to anyone. it's really fun and i like baseball a lot more because of it. i hope it gets the same hype as haikyuu because tbh it's wayy better than haikyuu and there are a lot of boys to simp for :p i'm on anitwt @/kucchansbaby 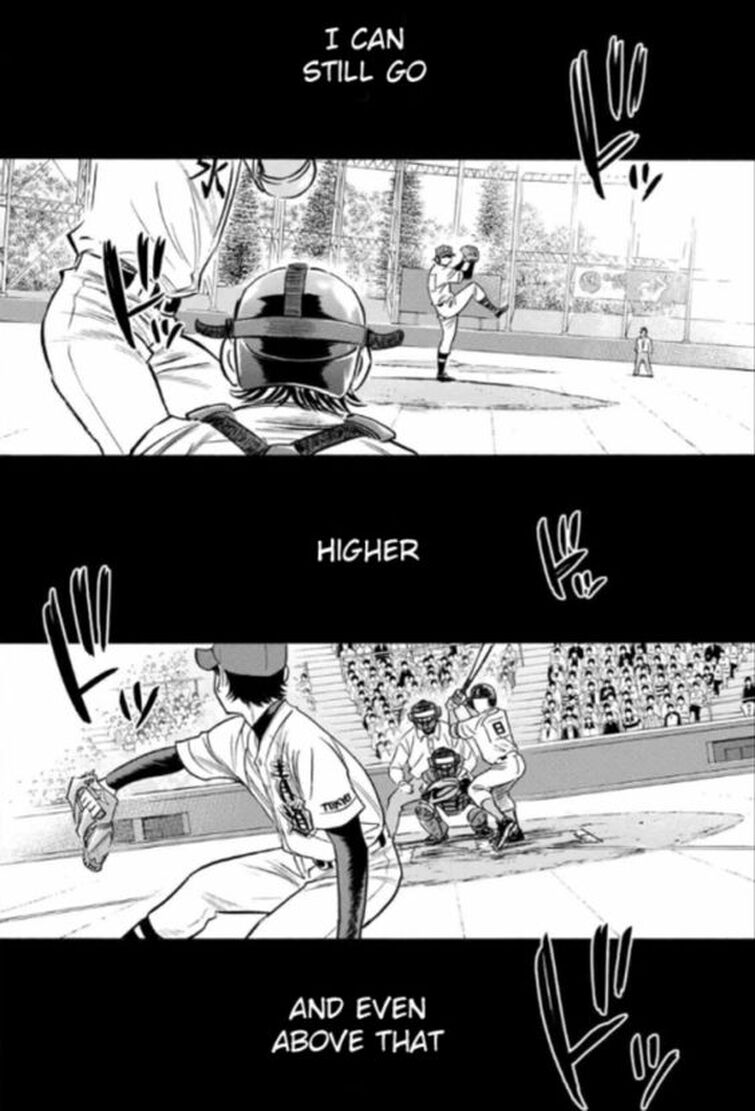 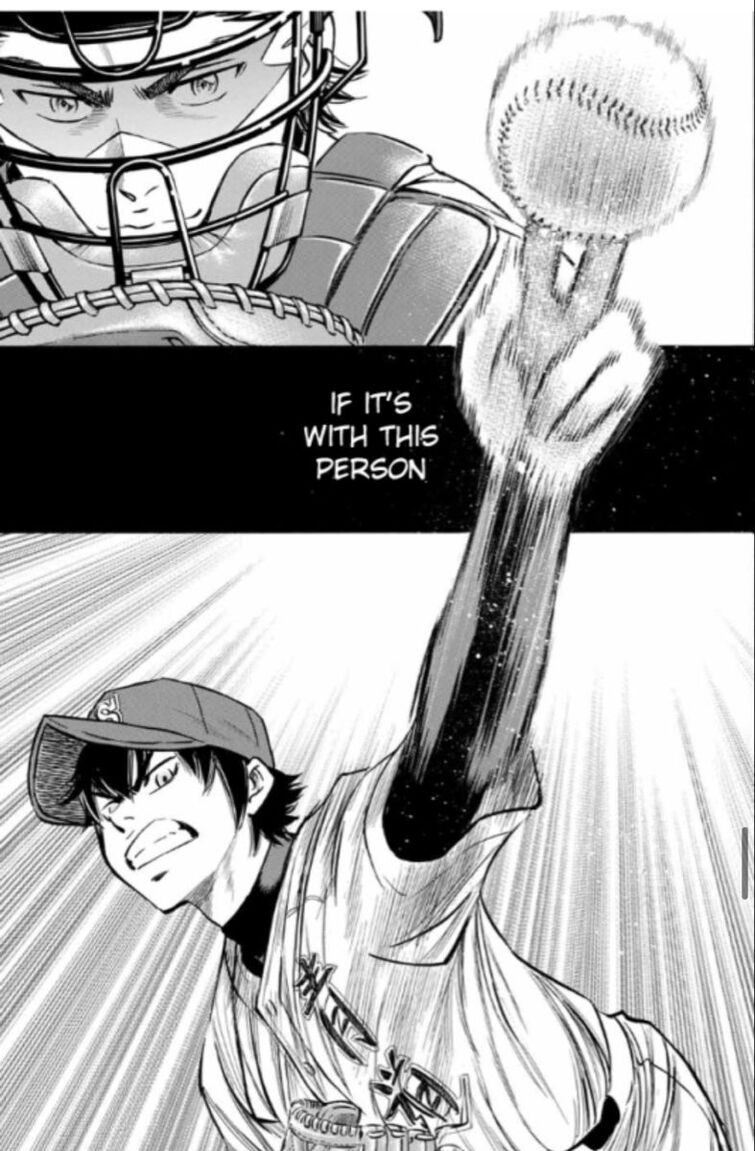 With the new first years there are even more interesting matchups!
What do you think? Who would form the best battery? Why?

If you aren't familiar with the new first years take a look at our character page!

Hi, just wanted to know which episodes are about Miyuki. Especially his past, I already know about episode 47, but is there more? Like, about his family or anything.

Any advice would be really nice C:

Only three chapters of Act II have been released, but there is already a lot of discussion going on: Gets the main character too little attention? (again)

Showing Eijun screw up on his first pitch on his opening inning of Arc II while "glorifying" Furuya's success and thus overshadowing Sawamura's screen time is nothing new to Daiya no A fans.

Some Eijun-Fans are frustrated that he doesn't get enough screen time and fear that Terajima will drag Eijun down to the point of being the comic-relief sidekick of Furuya and Miyuki.

What do you think? Overreacting?

Does Eijun really not get enough screen time compared to other characters?

Hi! I've been wondering for a while now but, does anybody know what's the deal with Narumiya calling Miyuki with his frst name? I mean they're basically opponents but Narumiya is the only one who does that. Not even Kuramochi (who is believed to be closest to Miyuki) call him 'Kazuya'. Considering Japan's culture of the 'first-name basis', are Miyuki and Narumiya close (friends)?